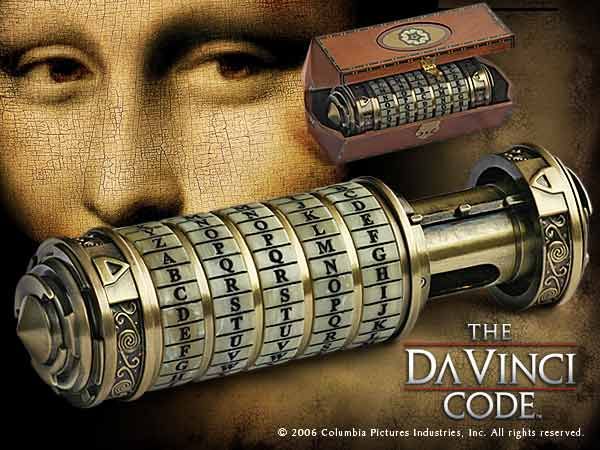 …based on my experiences, it seems that more often than not, doing an exhaustive test results in a slightly different answer that invalidates the previous conclusion (which was based on the limited test). So, while it does take more time to do more extensive testing, it seems like we have little choice if we truly want to know how these things actually work.

Same as before: the only way to truly know is to check everything.

Now let’s try to declare a variable with a delimited name. We can first try to use delimiters with a name that would work even without them, just to make it easy: if this doesn’t work, then it can only be due to the delimiters and not the other characters being used.

Nope, that did not work. And, the @ is being ignored as we can see here (since we get the exact same error, even without the @):

Testing for valid / invalid characters will be slightly tricky for a couple of reasons:

When that completes, you can check the “Messages” tab to see everything that was attempted.

But even after that output goes away upon executing the next query, we can check the invalid characters that we saved to the table:

The QUOTENAME function is quite handy as it not only applies the delimiters to both sides of the input value, but it also escapes embedded delimiters:

As you can see from the result, it only escaped the right square bracket ( ] ), and did so by duplicating it. Copy and paste that result from the grid into the following statement and execute it:

And it works, showing ( a[b]c'd ) as the column name. Next let’s try double-quotes. This time, we need to pass in the second parameter to QUOTENAME since we are not using the default character this time:

As you can see from the result, it escaped the double-quote ( " ) by duplicating it. Copy and paste that result from the grid into the following statement and execute it:

And it works, showing ( a"b"c'd ) as the column name. Next let’s try the two invalid characters:

So, the first character, U+0000, NULLs out the string. Interesting. The second character, U+FFFF, causes an error. Good to know. But, ideally QUOTENAME would also return a NULL for U+FFFF since the value returned isn’t usable as an identifier. So, I filed the following bug report (on 2019-03-07):

QUOTENAME considers 0xFFFF to be valid, but needs to return NULL if that character exists in input value

sp_validname incorrectly returns 1 / true if name being checked contains code point U+FFFF which is invalid, even for delimited identifiers

In the documentation for “Collation and Unicode Support: Supplementary Characters” it states:

We can validate both of those statements.

First we change the Database’s default Collation to one that does not assign any weights to Supplementary Characters:

Next we create a table with a Supplementary Character and it works. But, attempting to add a second one fails due to the comparison reporting that they are the same (since both appear as an empty string in terms of sort weights):

Now we change the Database’s default Collation to a version 90 Collation (i.e. one that was introduced in SQL Server 2005, which is version 90 of SQL Server, which is really “9.0” without the decimal). Once the Database is operating with the new Collation we can create the Table that failed in the previous test since version 90 Collations can see Supplementary Characters as distinct. However, once we have added that new Table, we can no longer change the Database’s Collation to one that didn’t apply any sort weights to Supplementary Characters since they would again compare as being the same thing and object names must be unique (within a Schema, of course).

Binary Collations, even pre-version 90 Collations, were not mentioned in the documentation as ones that allow for ordering and comparison operations with Supplementary Characters, but it would make sense for them to work since they don’t use sort weights, they just use the byte / Code Point values. As you can see below, a binary Collation (not to mention a SQL Server Collation) works just fine:

Next we drop one of the two tables, and we add another table having a two-character name. If Supplementary Characters have a sort weight but it just happens to be the same for all of them, then two tables, each with names containing a different number of Supplementary Characters will work. But, if there is no sort weight added to any of them, then this will not work in a Database using a Collation that is neither binary nor version 90 or newer.

That did not work, so we know that Supplementary Characters have no sort weights at all (i.e. they are all effectively “0” / zero). Next we drop the Table with the two-character name and create a new Table with two regular US English letter “o”s. The regular letters make the name unique so that we can finally change the Collation to one that does not specify any sort weights for Supplementary Characters:

Next we verify that the number of Supplementary Characters makes no difference when using a non-binary, pre-version 90 Collation:

To be clearer about what is going on with the Collations, the following chart shows how many BMP characters match each of the two characters shown across the top when using the Collations listed on the left:

As you can see, sort weights for supplementary characters were added in the version 90 Collations that came with SQL Server 2005.

The following works (as long as the character — Editorial Coronis U+2E0E — is delimited):

F-I-N-A-L-L-Y, we have tested all that there is to test. Hopefully. If you know of something that has been overlooked, please leave a comment and I will look into it.

As for the information discovered via the tests show above, that had already been incorporated into the main post, “What’s in a Name?: Inside the Wacky World of T-SQL Identifiers“, as of 2018-04-11. It just took me several days to write it up as a post.

2 thoughts on “The Uni-Code: The Search for the True List of Valid Characters for T-SQL Identifiers, Part 3 of 2 (Delimited Identifiers)”

Leave a Reply to What’s in a Name?: Inside the Wacky World of T-SQL Identifiers – Sql Quantum Leap Cancel reply